Today, I did not join the judo training. I was just an observant. A secondary school student sprearheaded the judo trainee's class. When he found someone making mistakes or showed bad behaviour, he warned them with a voice of command.

Malawians want to show their best especially when someone is observing. He organized the class very well. If I had joined the training, I would not have realized because I would be tired and self-absorbed in my own training. Today, he came to me frequently in between break times so I complimented him for doing very well. He seemed happy about it. 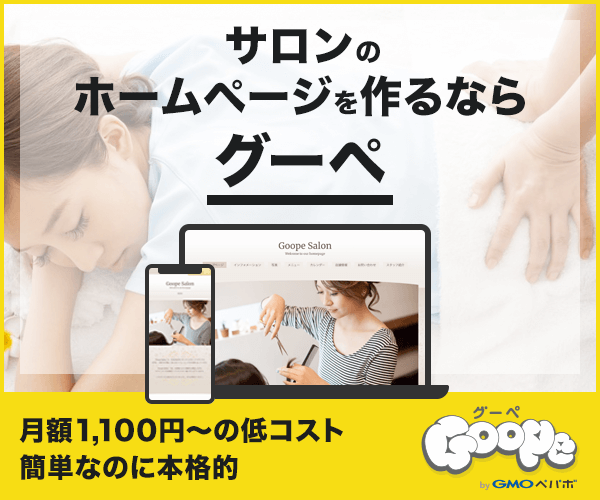 Elements: A Visual Exploration of Every Known Atom in the Universe 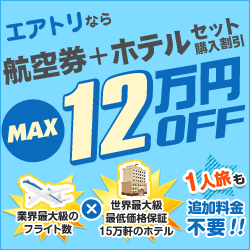